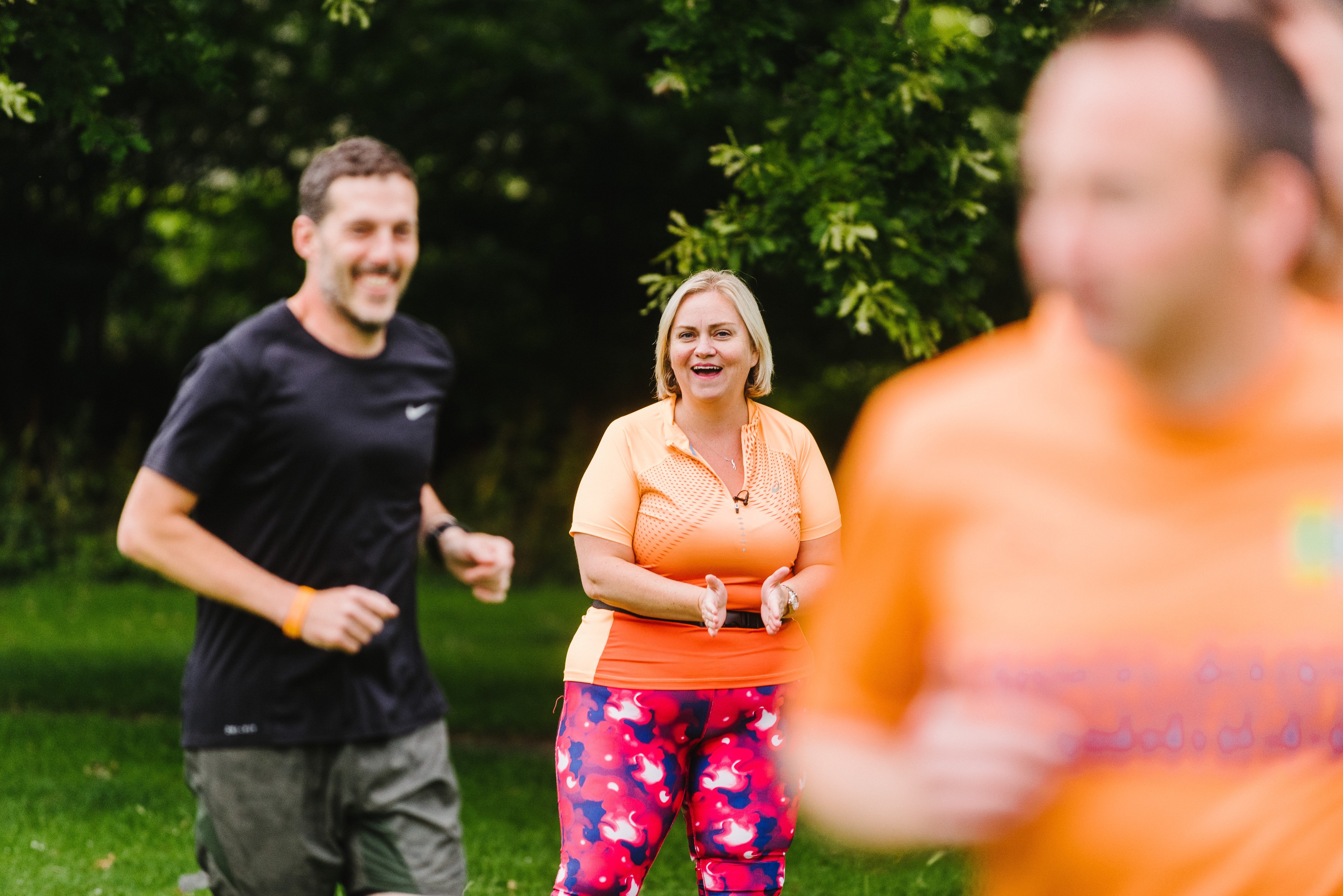 "I am so grateful for the benefits it brings, both mental and physical. It really has changed my life."

I started running in October 2015 after a really stressful day at work and knew I needed to get out of the house so I started the NHS Couch to 5k programme downloaded onto my phone which saw me running and walking at short increments.

Soon I was plodding for 4 to 6 minutes at a time with no stopping, progressing further and further, until my final run to complete the programme.  Just 10 weeks after starting the Couch To 5K, I slowly trotted my way around a 3.1 mile route. It took me about 45 minutes but I was totally over the moon.

Soon after I decided to join a local running club! To say I was daunted was an understatement but I had met some of the club members at my local Parkrun and they convinced me that I should join them. Since then I have run most weeks either with the club or on my own. My first main running event was plodding around the Gloucester 10K in July 2017, seeing my sister and her family with large homemade signs and all of my lovely running friends joining me for the last 1km was the highlight. More and more and more members of my running club ran over to join me in an entourage towards the finish line! I was raising money for Myeloma UK, a charity for bone cancer, that my mum sadly passed away from.

I took a couple of months out from the club in October and November as we were caring full-time for her at home in her final weeks, but I was encouraged to attend the club’s Christmas party and was absolutely gobsmacked about winning an award. Me!...... winning an award for the ‘most inspirational journey’! I am still amazed I won something and I still can’t believe it when I say I’m off for a run around the block. 3 years ago I couldn’t run a bath let alone run any distance. I am so grateful for the benefits it brings, both mental and physical. It really has changed my life.